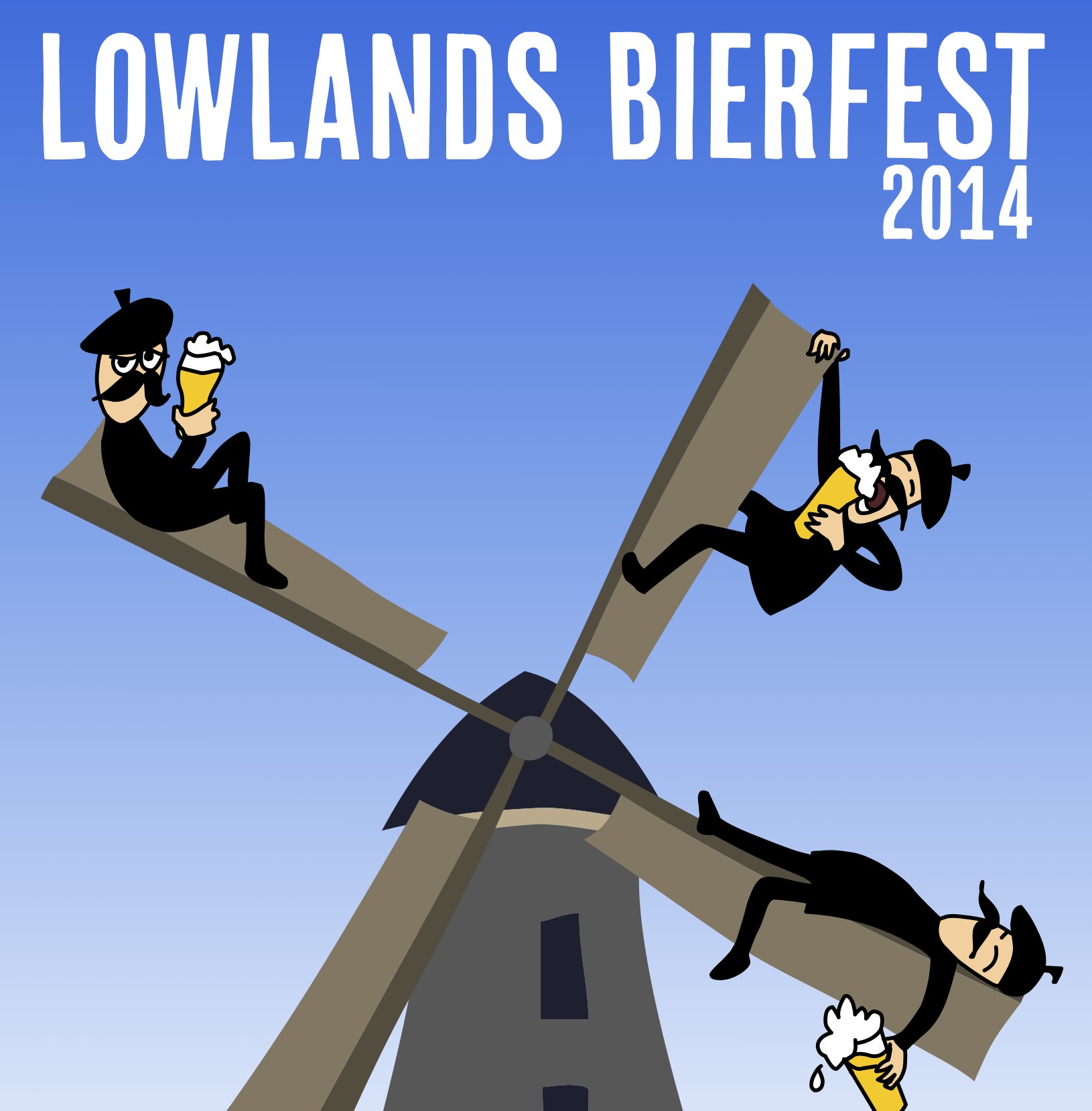 Righto! Off we pop – the umpteenth Lowlands festival begins this Friday 28th of March at North and picks up at North Social Otley, Preston, Alfred and Further North the week after on the 4th of April.

Here’s Kath Hartley – GM at North to give you a little heads up on what they’re looking forward to over the festival.

“Gouden Carolous Hoppsinjoor on draught is a beer that we haven’t had in the fridges for a while and have never poured on draught before, it’s one of the first Belgian pales to go a bit hop forward and it’s all the better for it! Next up we’re really chuffed to have secured so draught De Dolle stout – one of the world’s finest stouts and it’s only made for the US market. There’s never a steady supply of this and we have to beg, steal and borrow just to get bottles so this is a big one for us.

The St Feuillien/Green Flash collaboration in the form of Belgian Coast IPA is bound to be a good un, it popped up at the Brew-denell Beer Festival this year and didn’t last long – it’s big, bitter and very Belgian.

We’ve a ton of Sour & fruity stuff; including Rodenbach Grand Cru and Vintage on draught plus Oude Beersel Framboise and Timmermans Oude Lambeek will be making an appearance. Lots of classic Belgians of course but also the Dutch selection is getting better and better and we’re so glad we widened the festival a couple of years ago to include the likes of De Molen, Kaapse, De Prael, Maximus, Jopen and more!”

We’re planning some interesting cocktails plus waffles and stews from our pals Grub and Grog – they’ll be in the bar serving ace stews to keep you going on Friday March 28th, Wednesday April 2nd  & Friday April 4th from 4pm.