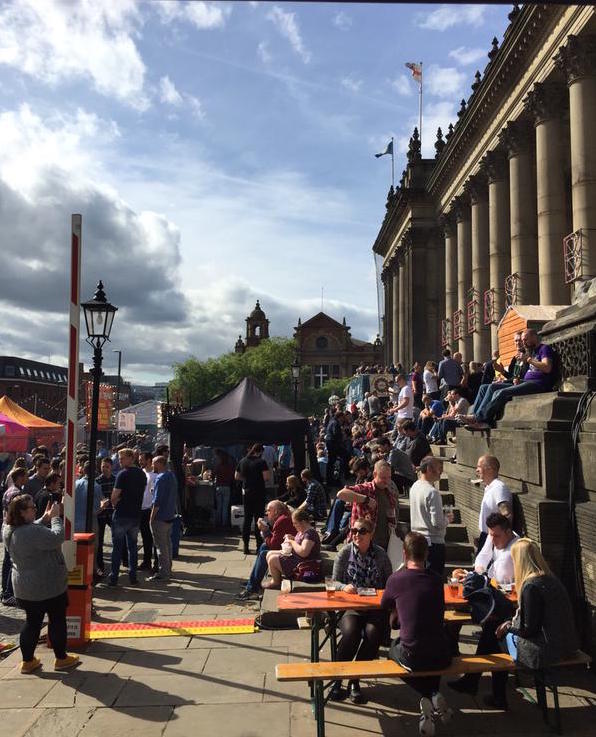 As the eagle-eyed among you will notice, this blog post is a whole two weeks late. Just when you got used to regular updates from us, we go and pull the rug out from under your feet. We hope we haven’t lost your trust forever. For starters, we’ve all been terribly busy, what with the Fourpure Tap Takeover, Cycle to Work Day, and the beast that is Leeds International Beer Festival. What’s more, this way you get to read an account of our EXCITING ADVENTURES.

We kicked off the events with a banging Bank Holiday weekend. Social Schemata continued the almost-tradition of taking over the decks in North Bar on the Sunday night, and treated the crowd to back-to-back DJ sets from 2pm onwards. Extra Well-Good-ness came from the the fact that there were some awesome women taking over the session and absolutely smashing it. Special shout-out to DJ Dorotop who DJ’d dressed as a giant cockatoo and freaked everyone out a bit. 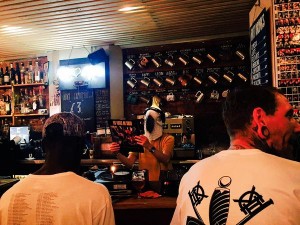 Then on to the Fourpure Tap Takeover at North Bar on Wednesday 2nd September. That night, Leeds was absolutely choc-full of brewers and breweries packing out the city for Leeds International Beer Festival. The Kirkstall Bridge Inn hosted a tap takeover from London Brewing Co, Bundobust had Mikkeller, and Beaverton were at Tapped. It was one hell of a jolly, like a great big brewery bar-crawl. The folks from Fourpure were super cool, and everyone had a well super time… and many pints.

So with sweet Lady Fortune beaming down upon us, we awoke the next morning faced with the wonderful prospect of Cycle to Work Day. Who needs sleep when you’ve got a bracing cycle ride to work and a free coffee waiting for you? Well, it turns out, most people. But despite slightly banging heads and gentle waves of nausea, we were buoyed by the excitement of all our cycling visitors. The award for most enthusiastic newbie goes to the ever-grinning Harriet of Chirpy in Chapel Allerton, who visited Further North on her beautiful bicycle. 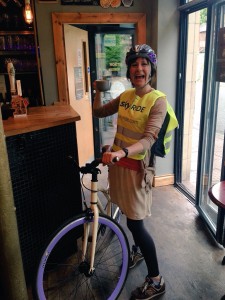 An early-morning cycle ride was exactly what we needed, as Cycle to Work Day was also the first day of the Leeds International Beer Festival. Nothing quite says Hair of the Dog like 50 different breweries and hundreds of beers to try. Atomium was a banging success, providing Belgian-shaped sustenance, glorious Dutch jenevers, and gnomes galore. 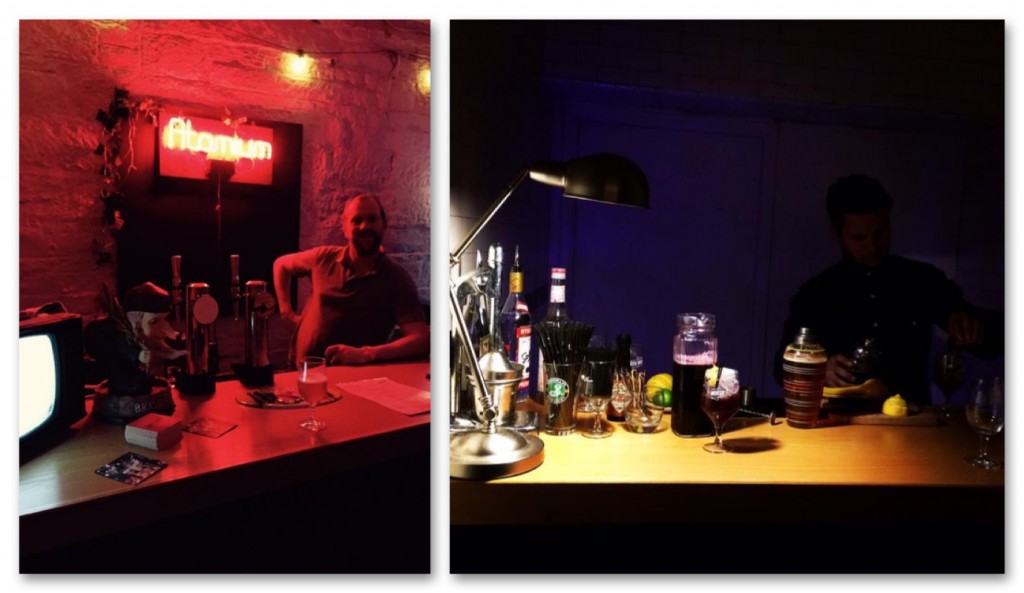 In which Bean and Cal appear to have requested their identities be disguised. OH WELL. 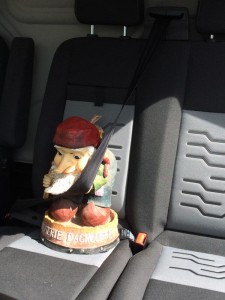 Look at him, the creepy little fella

Despite frequent cries of “Beer? In a COCKTAIL??” in the run up to the event, the North Bar Beer Cocktails were actually a fabulous success. And really bloody tasty. And will be making an appearance in North Bar from now on. It just goes to show that everyone just needs to trust us and drink what we tell them. Gin and gueuze? Have it! Porter and vodka? Yum yum! Ketchup and milk Martini? N’aaaaaaaaaww we’re just messin’ champ *ruffles your hair a bit too hard*. 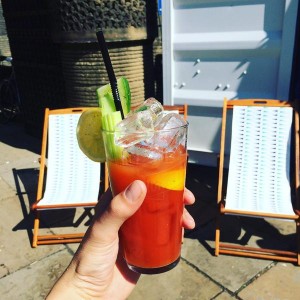 The inevitable North Bloody Mary graces the bar on Sunday 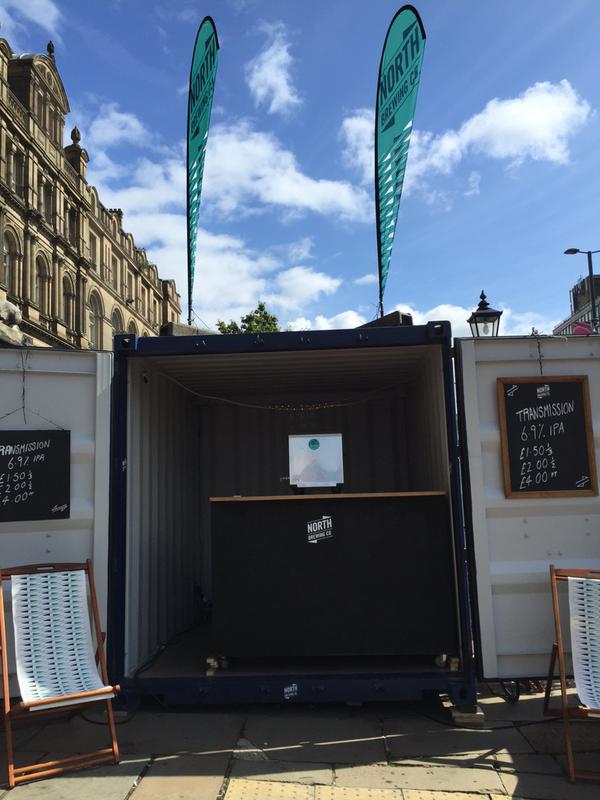 There’s plenty more to come from North Brewing Co. as the lease has been signed, and building work has begun on the permanent site. Follow them on Twitter and Facebook for daily updates and exciting videos of the brewery as it takes shape. 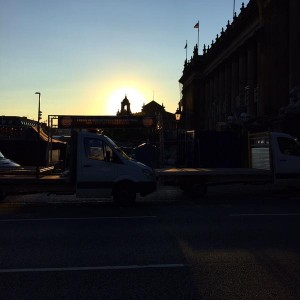 ← Atomium is Nigh
Norse, Lervig, and Indy Man Beer Con →