Well, we’ve done it again. Last night saw the industry and friends & family launch of North Bar Harrogate, the newest little bundle of joy to join the North family. Except it’s not that little. In fact, it’s BIG! The biggest North Bar yet. 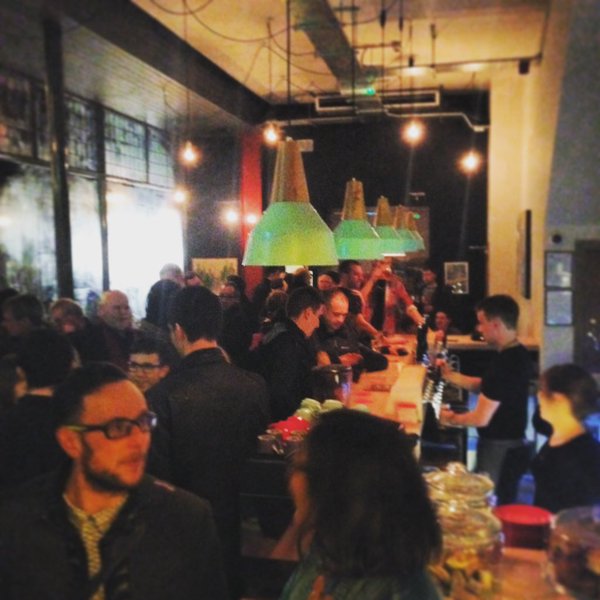 Look at them lights! Cracking aren’t they?

We’d put on a PARTY BUS from Leeds to take all our chums to Harrogate, which was great fun. The bus picked up from North Bar and Further North, so we just had to get the drinks in beforehand. When the guests arrived in Harrogate they were given tokens for complimentary drinks, which went down pretty well… 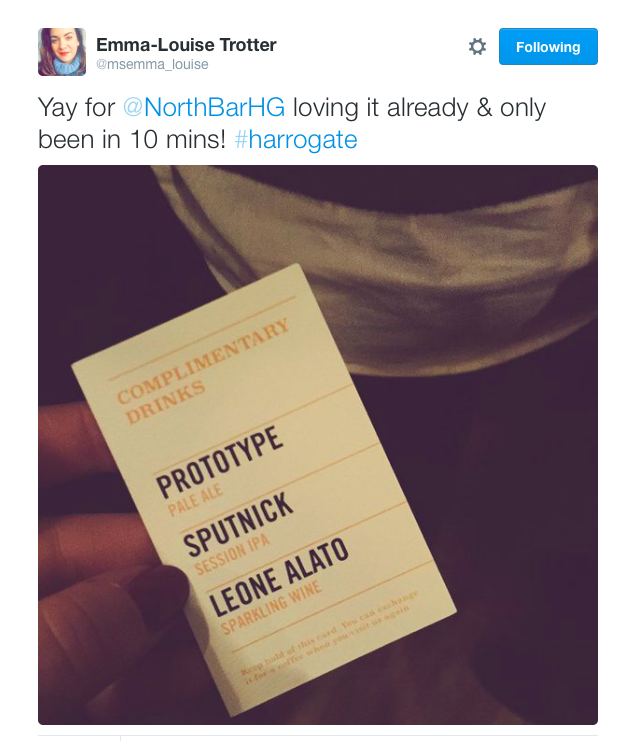 The staff were on top form, keeping everything running smoothly despite the heaving bar. We were also treated to some samples of the food at Harrogate, which we can confirm is very tasty. 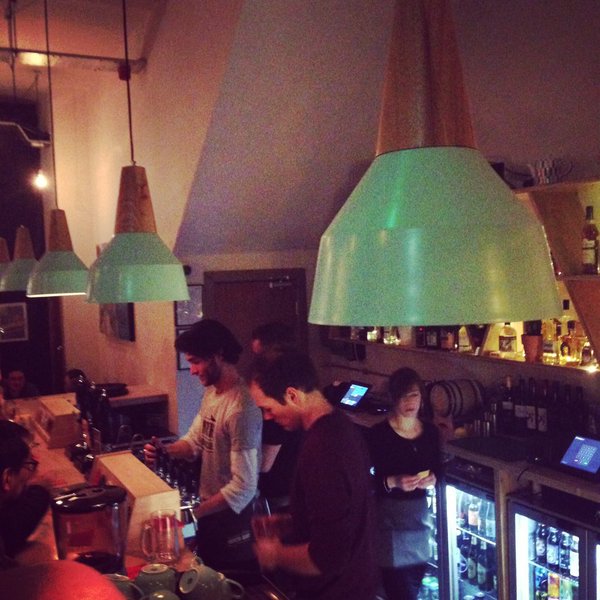 Fab staff being fab. And them lights. Phwoar.

There were so many lovely faces there and we want to say a big thank you to everyone who came to celebrate with us. It was a hell of a night and your feedback and nice words were so very welcome! It was also a great chance to get to know some of our new Harrogate chums. Huge thanks to all the local business who came along, and for making us feel so welcomed to the neighbourhood. We think we’re going to like it here. 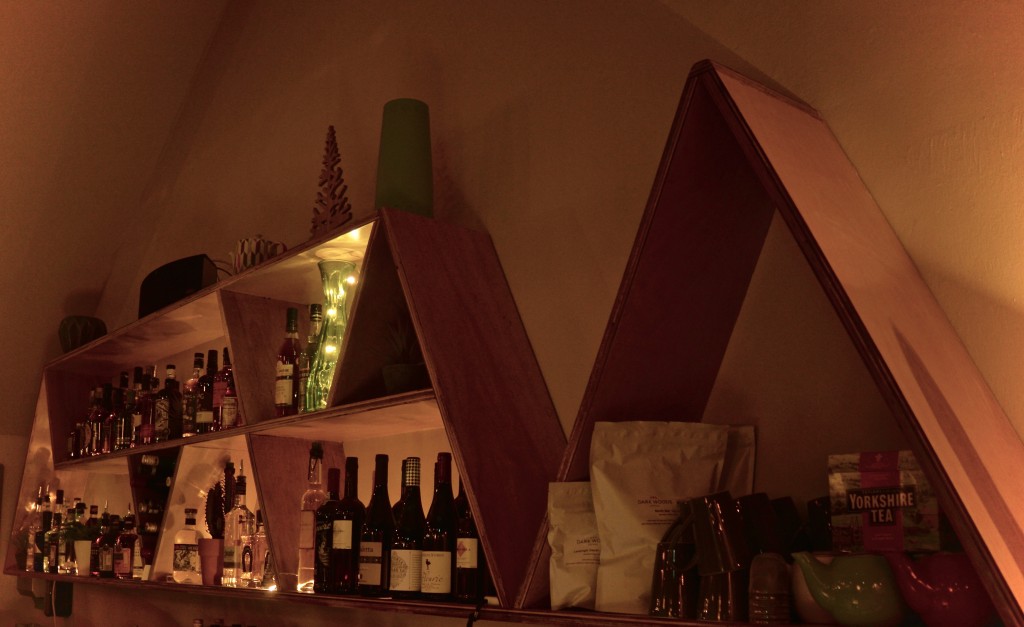 We opened our doors to the public at 8am this morning, greeting customers with fresh coffee and pastries. By lunchtime, we’d also sold 13 pints of beer too. Not bad, Harrogate. Not bad. We’re super excited for what the future holds. And don’t feel left out, Leeds folk. It’s easy peasy to get from Leeds city centre to Harrogate on the majestic 36 bus (it’s proper luxurious). Check here for info on timetables and stops. It even picks up from just outside North Bar on New Briggate, from opposite the North Brewing Co. Tap Room on North St, and from Harrogate Road along from Further North… isn’t that nifty? Well, there’s nothing for it. You’ll just have to come and see the new North for yourself. Tell us what you think! See you soon.

← What’s Try January and why do we keep going on about it?
Oh for the love of BEER… →