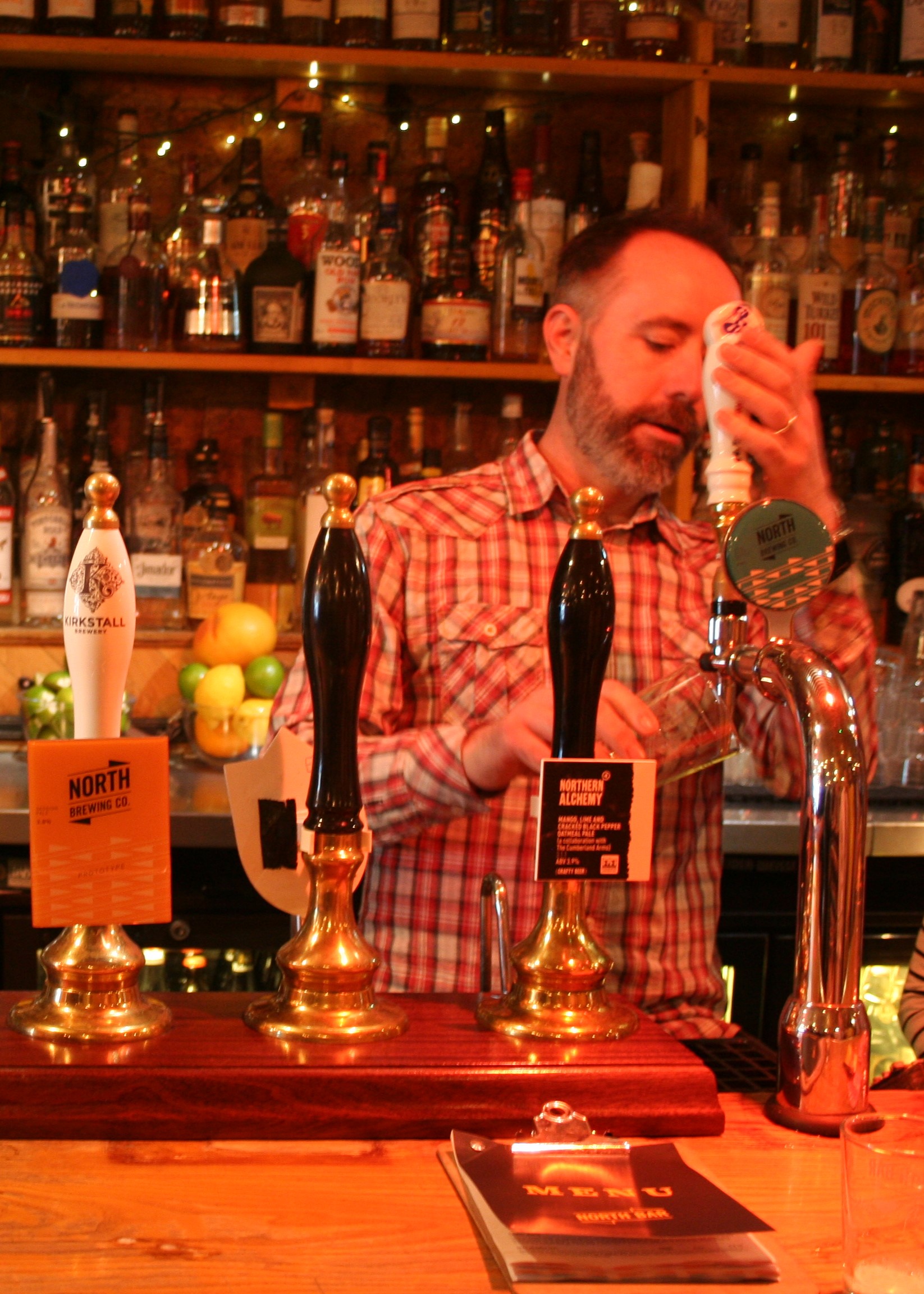 A few weeks shy of 18 years ago North Bar opened with humble aspirations.  A place for nice people to drink.  A short stumble along that journey we discovered the joys of Belgian and German beer.  One day we came across Anchor Liberty Ale.  We worked closely with some of the best people in beer, of particular note Ian Clay of James Clay Beer Importers, Steve Hoult of Vertical Drinks (and now Kirkstall Brewery), Sean & Alison Franklin of Rooster’s Brewery.  We searched for new beers.  We pushed boundaries. We poured the first Sierra Nevada, Brooklyn and Erdinger in the UK. We made beer with Lindeboom and Kirkstall, the people who work with us, helped to brew that beer. We developed and shared passion and knowledge of great beers.

A few years down the line we talked of opening a brewery.  We visited a brewpub with the thought of buying it.  We toyed with the idea of buying a little brew kit.  We visited breweries around europe, the UK and the US, researching and thinking about how we would do it.  Then we opened a bar.  Then another.  And another….and so on.  We looked at various opportunities to brew, but for one reason or another (usually money & time!) we didn’t make any major progress.

There are a record number of breweries in the UK.  The market has exploded with ‘craft beer’.  A new brewery seems to open every week in Manchester.  There’s an industrial estate with 6 breweries on in that London.  Leeds had seen the demise of Tetley Brewery forgotten about with the opening of a number of breweries in recent years, Leeds Brewery, Kirkstall, Northern Monk, Ridgeside, Golden Owl, Tapped….   In addition to the growing number of local breweries, every other bar has a solid range of good beers, we live in great times for the consumer!

Why now?  Isn’t the market saturated?  Loads of people make good beer, what will we do differently?

Why now?  Good question.  Because we’ve wanted to for bloody ages!  We’re dead excited about brewing ace beer and offering our own beer to our customers!  Of course there’s a risk, expectations will be high, and if it isn’t spot on our customers will be disappointed, endangering our reputation.  But it will be dead good.  Dead good is what we do!  (You can be the judge of that, but if you’re here reading this then we’re guessing you agree).

So what if there are loads of breweries around?  There’s loads of taxis, but getting home at 3am on a Sunday morning is still a struggle.  There are some amazing breweries here in the UK, breweries that we bow down to, they’ve got it all spot on.  But for every great brewery, there are tens of average breweries. Not only that, but still, in these rich times of wonderful brews, the so-called craft beer market only makes up about 3% of the beer consumed in the UK. There’s room for one more.

So with all of that in mind, we had a chat.  We looked at options.  We met a brewer.  We took our chats with friends and potential business partners a step further.  We started forming a plan.

…the big year. We’ve formed a new company in the form of a coalition with the talented peeps behind Belgrave Music Hall. We’re on the brink of signing for a site, expect our kit to arrive in September, and aim to open the doors to our weekend tap room in October. In the short term our beers will be available only in North Bar, The Cross Keys, Further North, Alfred, North Bar Social, Preston as well as Belgrave Music Hall and the soon to open Headrow House.

We believe we’ve brought together the talent to create something different, something special.  A brewery offering some classic staples, and some adventurous brews. We believe our Brewer, Seb Brink previously of Leeds based Golden Owl is rather special and talented! Importantly, we know a bit about beer and have been ‘studying’ good beers from all over the world for 18 years.  We’re in the enviable position of being face to face with our consumers, there’s no ‘middle-man’ so we can react to feedback quickly.  Our first two beers were launched a few weeks ago.  We thought they were great, in particular Transmission, our 6.9% ABV IPA, was a real hit.  It wasn’t perfect, but it was dead, dead good!  Seb knew when he first tasted it that it needed a tweak, and what that tweak was, so before it had even reached our customers he was considering how to make it better.  That’s where we’re at.  Watch out for more news about North Brewing Co using the following channels; 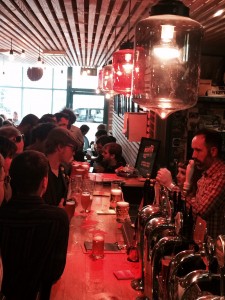 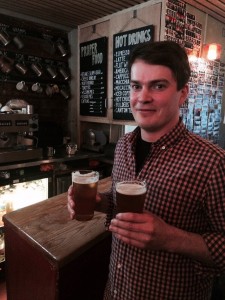 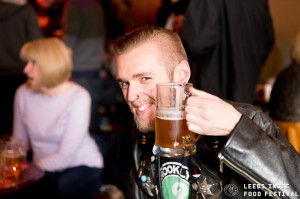 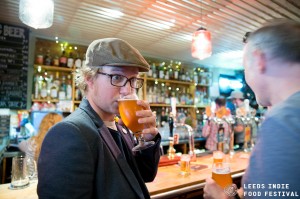 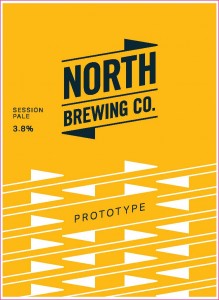 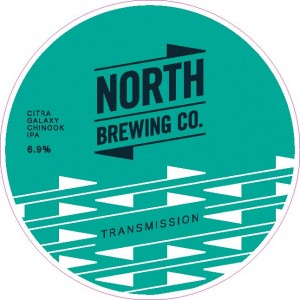 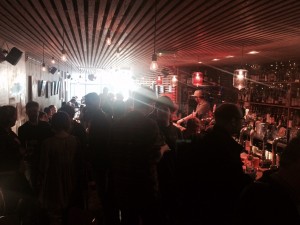